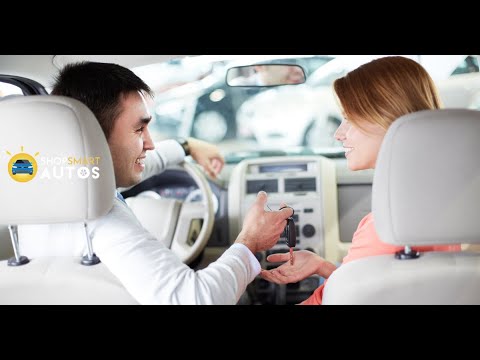 Hi brandon artisan for shop, smart autos, have something that i want to share with.

You was a question that came in from a consumer and let’s address it, the question was: i’m looking to buy a used car during the pandemic.
So is everyone in my particular situation? Great question used: cars are usually overlooked in the fanfare, according to cutting edge electric cars and also some of the guzzy dub pickup trucks.
Now they are suddenly the industry’s hottest commodity and here’s.

What i mean consumers are snapping up used cars as a second third car.
So they can avoid trains, buses ubers anything during this corona virus pandemic.
Others are buying use rather than new, to save money in an uncertain economy, not knowing where they’re going to be where their spouse may be as far as employment.

But the demand for older cars have also been fed by roughly two months of hauling production of the new cars this spring, and we know we’ve heard and read about those so across the nation, the prices of used cars have shot up.

The increase really defies the conventional wisdom that cars are depreciating against the loss of big chunks of value.
That normally would happen in our retail dealership world.

In june alone, the average value of a used car jumped more than 16 percent.

Also, if we look at june going through july, what we found out is that franchise car deals sold 1.
2 million cars trucks that was up 22 from a year earlier.

It was the highest monthly total since at least 2007.
So what are we saying? The boom has turned the business of selling cars upside down because used cars don’t come from factories in detroit, dealers are having to work as hard to buy cars, as they typically do to sell them.
Many dealers say including running ads and cold calling people and to ask if they’ll be willing and interested in selling their old vehicle.

That’s how strong demand is for used cars during this pandemic.
So if we want to think about used cars think about any make model.
Think about any typical family in america trying to do what they can going online researching trying to find this additional vehicle, so they don’t have to depend on uber or public transportation.

There’s a story that the new york times had in where a particular individual was talking about the money it took to take an uber to go to restaurants if they were going out with friends and they wanted to to drink and have somebody drive them home.
But once they looked at event that event that event and added up the money boy getting a used car may be better than what i’m currently doing now and the good thing about it.
The automotive industry’s equivalent to a three-bedroom ranch with a charming backyard and patio is a low mileage vehicle or suv a lot cheaper than the newer versions that you looked at and definitely a lot more consistent time, wise than waiting for an uber or public transportation.

To show up so boy what would sound better doing a pandemic than going out and getting a used car now keep in mind that some fears might be overdone buying a used car does not increase the number of cars on the road, but, of course, some people On average are going to feel that with new cars and used cars, it’s just going to pound our feral thrills, but in addition, many americans realize that they don’t have to worry they’re buying a trap, in other words, coronavirus separation, getting uber having someone deliver.

Do i go out where mass am i safe? It makes some youngsters who weren’t there, but they remember, reading or hearing about the story from the fame ralph nader when he talked about in his famous book in 1965 on unsafe at any speed.
So today’s youngsters are trying to get in front of that and there’s many example: examples that we can use as far as manufacturers with the prices that are out there, but keep in mind this before the corona virus.

Things have changed during covet and that’s one thing we’ll take a look at in the balance of the next series trying to get you the consumer to understand what we as americans are facing in different parts of the region during the coronavirus once again, brandon hardison, president Of champion strategies and spokesperson for shopsmart autos, as always in parting, you go out and you make it a champion.