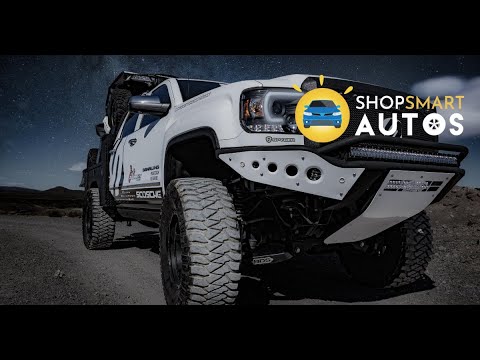 Hi brandon artisan for shop, smart autos, going to continue on with our third part of a series, is now the right time to purchase a vehicle.

I would say, moving forward.
Have you considered the merits of buying used even in a healthy economy? The smart money is usually on buying used and pricing aside.
There are advantages to buying used, especially models that have low mileage and are only a few years old.

These are the used vehicles most likely to have update advantage driving assistance.
In other words, these systems are reliable and are judged by members of consumer reports and other surveys like nada.
The advantage over new cars is well known, depending on the model depreciation can make used cars a lot less expensive.

A new car on average loses slightly more than half its value over the first three years, but if you buy a highly rated recommended used vehicle, you might be happy for years to come.

Wholesale used.
Car prices fell 10 to 15, this past april, but rebounded in the first half of may.

As a volume used car pickup over the summer into the fall, retail prices were expected to fall as well, but, despite least extension offers many customers that opt to turn the vehicles in on time, adding to the surplus of newer used vehicles.
It has been said that although forecasters have predicted falling used, car prices this summer, as rental car fleet reduces and leased returns flooded, the market and alternate reality took shape and that’s you, the consumer.
The economic slowdown affected used car vendors in much the same way.

It hit the new car dealers inventory, sat on the lot potentially because customers were trying to grapple with this pandemic, and what do we do with this stay at home issue? So, according to surveys by the national independent automobile dealers, association, niada, an organization that represents used car dealers about a quarter of its members, were open for business as usual by the end of april.
Now, by doing that, if a dealer online has sales and other buy from home options for its new vehicles, it’s likely to offer the same services for its used car inventory carvana a national used car sales platform has more than 21 000 cars that consumers can browse And buy online once a dealer is reached depending on where the buyer lives documents are either signed electronically or sent through the mail.
In many places, the buyer can receive delivery of the vehicle at home.

In late march, carvana announced in a news release that all vehicles are available for home delivery, as well as the peace of mind of a seven day return policy.
The takeaway from all of this just proves that not only is the new car market an option, especially when social distancing is in play, but don’t forget about used cars out there once again, brandon hardison for shop, smart autos, as always in party you go out, and You make it a champion.