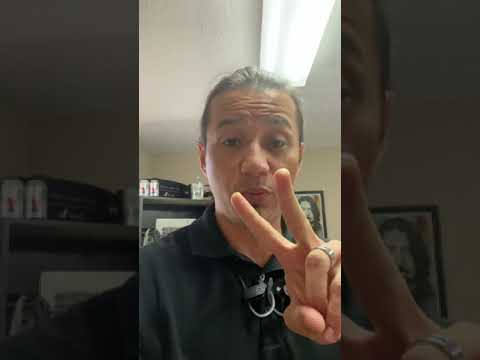 This challenge is to bring awareness and to bring light onto what’s going on in this world right now we got 22 veterans on average folks that are committing suicide.

It’s a tragedy not just to them, but to their friends and family, and we all need to speak up.
We all need to talk about it.

We all need to quit ignoring it.
You know, and i think that these push-up challenges that i’ve seen a lot of people do i’ve seen some people doing some running challenges.

Bike riding challenges for the same cause are amazing.

It’s a way to spread the news and i’m seeing it more and more and more everywhere.
So people, let’s keep talking about, i was nominated and i’m so thankful by blake norberg.

I don’t know which arm is going to be on yet, let’s see if i can do them here, we go one arm, push-ups huh.
Let’s do it all right start on the left side.
I can even do one one.

I did 23 one-arm push-ups and today i’m gon na nominate a good friend of mine hope your internet’s back up again, michael larkin .