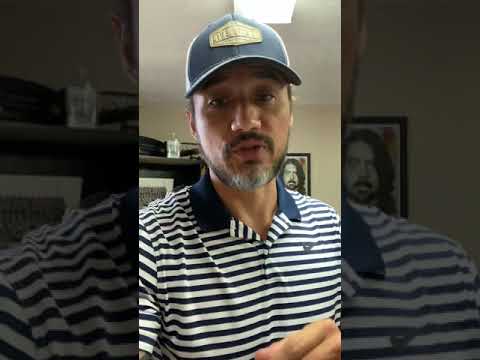 What’s going on, what’s going on fellain arts, the subprime hero, wow man, it’s already day 11 of my 22 push-up challenge for veteran suicide awareness, it’s very important that we talk about this this situation, this subject a lot of times.

You know put to the side because it’s a little bit sad to talk about, but it’s so important.
These veterans every single day on average 22, are committing suicide.

I think that we need to talk about it.
I think people need to start reaching out to their veteran friends and seeing what they can do to help them.

Today, i’m going to do a little something different and at the end, i’m going to nominate who i’m nominating so here we go all right, so i think today i’m gon na do push-ups with me up, like you know, one two, i do two cross ones ready.

So today i’m going to nominate russ man, you’re the man russ man.
I appreciate you.

Let’s do this man.

I know you can spread the love.
Let’s brew.