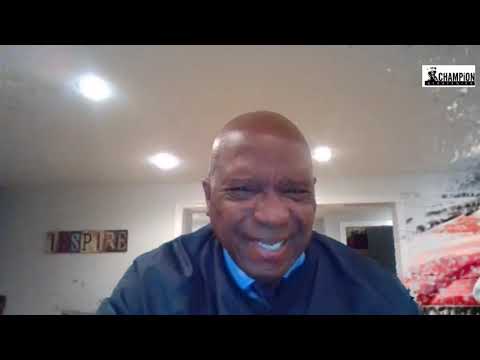 We were on the previous broadcast and we were talking uh about an email that i received from a teacher saying that she realized.
There was a lot of things to do.
Besides, just getting in front of the room and public speaking looks like way, she needs to go her email in the subject line just simply said glossophobia and if you haven’t heard of that word, the fear of speaking in public that affects about 89 of the population.

While according presentations seem to be the solution for someone’s breaking into the career world, so once again, 89 percent of the people hate getting in front of the room, whereas if we look at it, those other people see the results immediately.

Now my thing to overcome fear get it while it’s young instead we’re waiting until college in the work world, but if we can teach our elementary babies introduce them to public speaking, this glossary will go way down.

So, on a positive note, uh, mr teacher, there are some reasons to take a course and what to look for when you’re, taking the course to try to help out this public speaking uh genre that you have that’s in front of you now and here’s the things Whether learners are pursuing art or zoology being able to speak clearly and confidently and public wallets serve well and some of the other things you need to be thinking about for public speaking in front of the babies.

You’ll use this skill, your entire life, so not just the students, you’re teaching, your own kids.

They can benefit from you being a better public speaker how about always thinking out the box getting a leg up on the competition when deciding a group of graduates say uh with similar educational and work experiences.

Why not do something for them, because most people do not do well in interviews.

Most people cannot perform the tasks without a whole lot of guidance by you getting them involved early with public speaking.
It can help their self-confidence a great deal.
How about improving other types of communications, if you’re, a good public speaker, would that translate to other areas of day-to-day interpersonal life skills? I bet you, it would and builds confidence.

A well-trained, articulate person will never have to worry about anxiety in front of the room, whether it’s your students, parents, guardians members of the administration, remember the key thing for anything with public speaking, especially for our educators, be confident during that 40-minute period that 15-minute period some There’s block times now, where you have the same students for for 90 minutes, let’s find out what we can do and see if we can just take it up a notch when it comes to you being a teacher and wanting to be the best of the best.

In different areas, when it comes to public speaking once again, brandon hardison president of champion strategies, as always in party you go out and make it a champion.